She majored in English Lit at UC Berkeley and enjoyed a freewheeling lifestyle – studying abroad in England, youth hosteling across Europe, and working on an archaeological dig and writing press releases in Jerusalem.

Alas, that all came to a screeching halt when reality bit and she decided to attend law school at UCLA. She graduated, passed the Bar and became a Deputy Attorney General in California’s Department of Justice. Immersing in the dark side of human nature as a criminal lawyer took a toll on her make-love-not-war soul. So after the birth of her third daughter, she abandoned the law for freelance journalism.

Her recent essays about Hollywood’s Jewish founders went global – translated into Spanish, French, German and Hebrew and were referenced by multiple publications including the New York Times, Los Angeles Times and Rolling Stone.

She appeared in two short documentary films distributed by 20th Century Fox and at the 2022 Turner Classic Movies film festival in Hollywood discussing the life of her great-grandfather, Sol M. Wurtzel, a pioneer movie producer who developed the talents of Shirley Temple, Rita Hayworth, John Ford and many other luminaries. 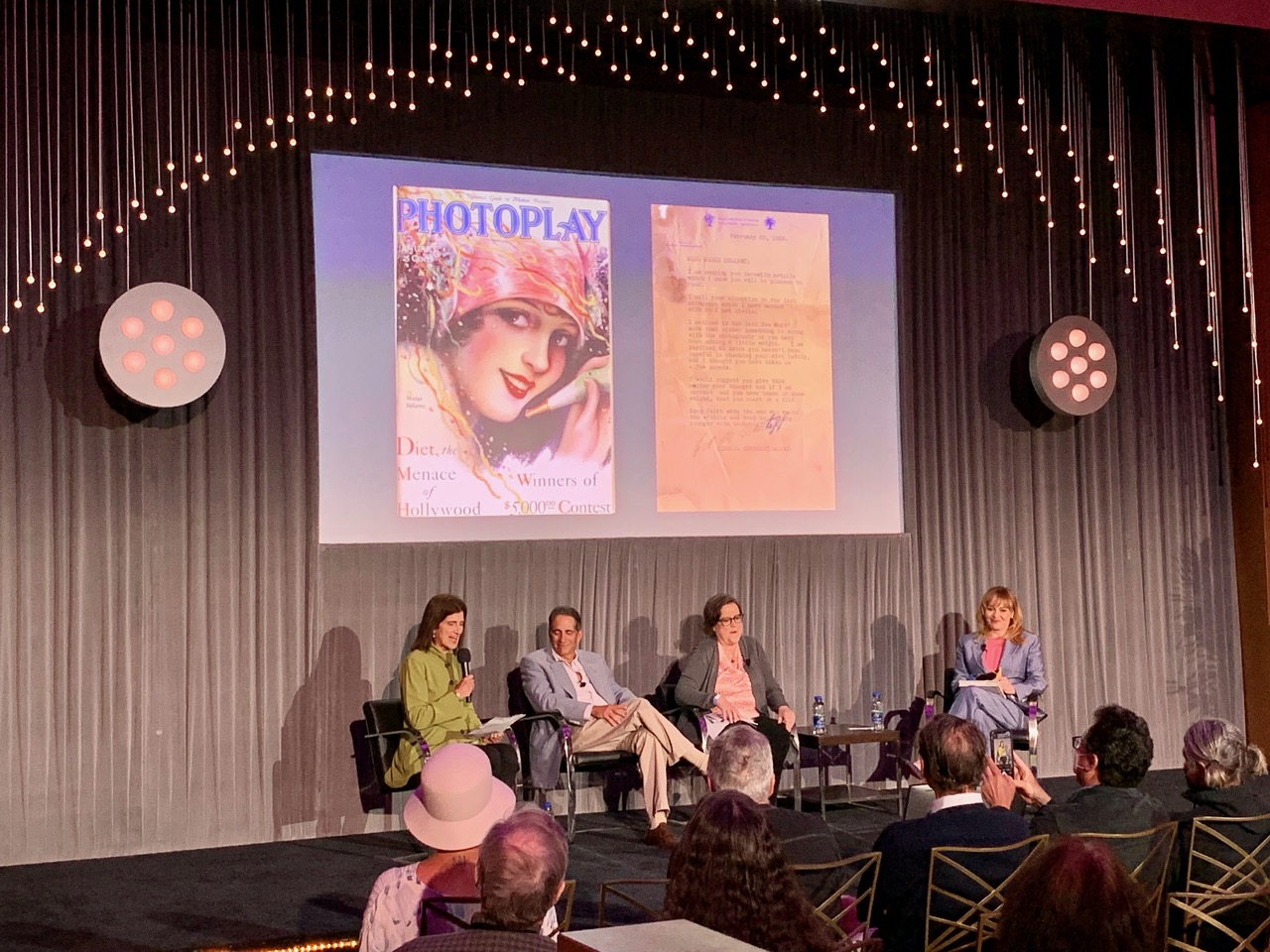 Over the past decade, she won multiple San Diego Press Club awards. In 2021, the American Jewish Press Association recognized her work with a 1st Place Award for General Excellence – Best Freelancer.

Sharon takes immense pleasure in watching her three daughters grow into kind, engaged and self-assured adults who no longer consider her an embarrassment. In her 60th year, she’s inspired to share her hard-earned family wisdom and intimate knowledge of Hollywood history. 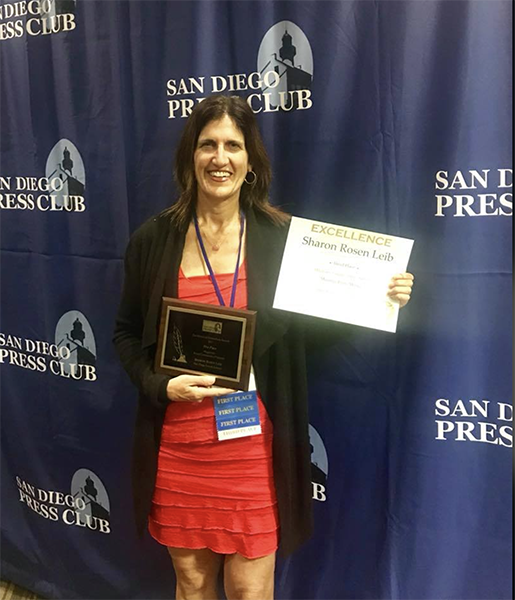 “Sharon Rosen Leib is one of our most talented and fearless journalists. Whatever the beat, she writes with passion and insight. She is especially astute when she turns her mind to things Hollywood and Jewish—topics that, astonishingly enough, often intersect. Her byline is always a sign of smarts, wit, accuracy, and integrity.”

“Sharon has twice been a guest on my radio show, affably and competently covering very topical assignments including the worth/value of older/seasoned women’s important long views on media literacy and Eastern European culture and life standards. A fourth generation Californian, Sharon navigates various inter-generational, inter-ethnic lanes – bringing along her rich family history, professional experience, and legacy building sensibilities. Her interactions with the host, and other guest were deeply personable and memorable.”
—Claudia Shambaugh 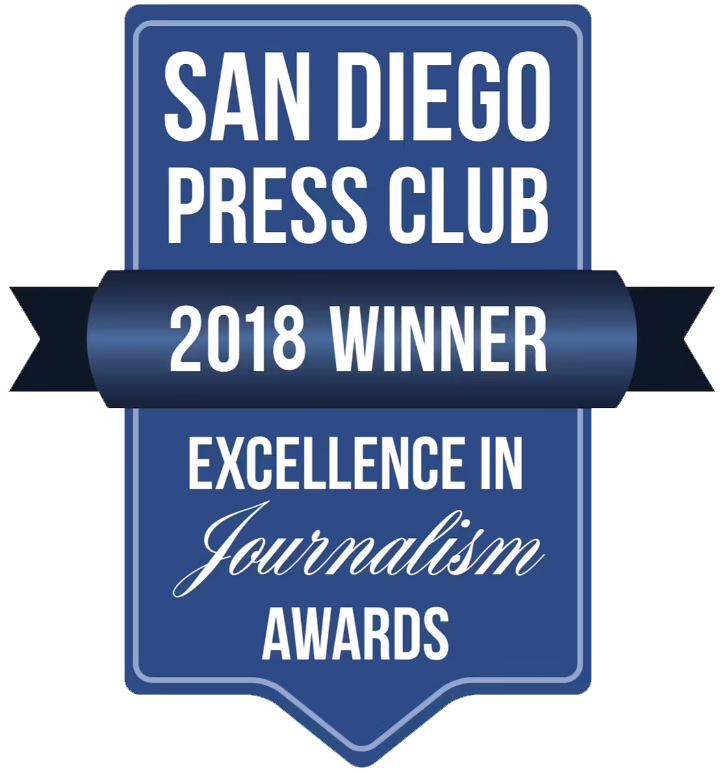 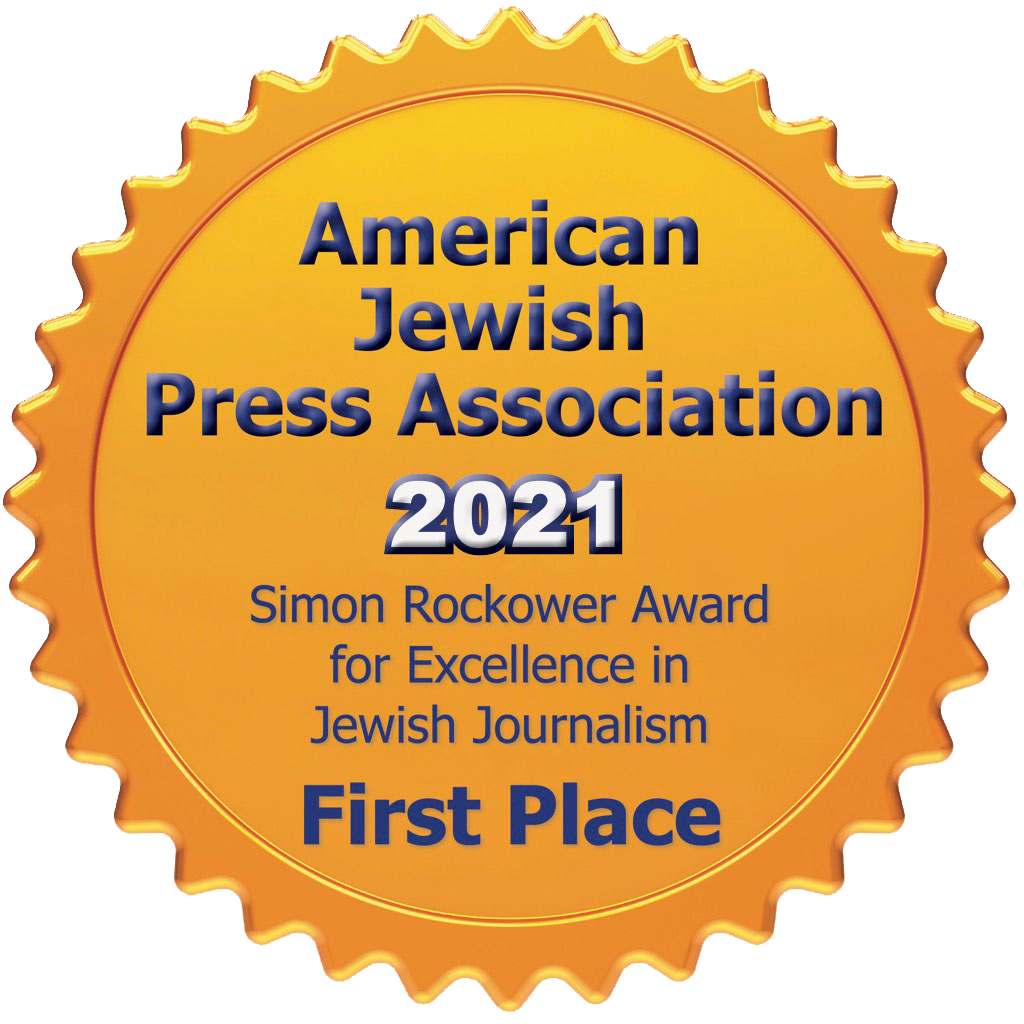 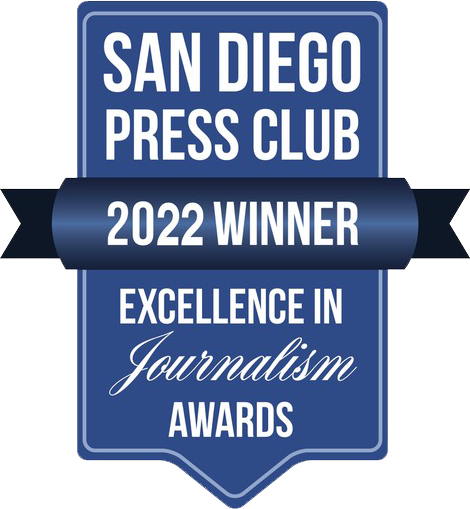 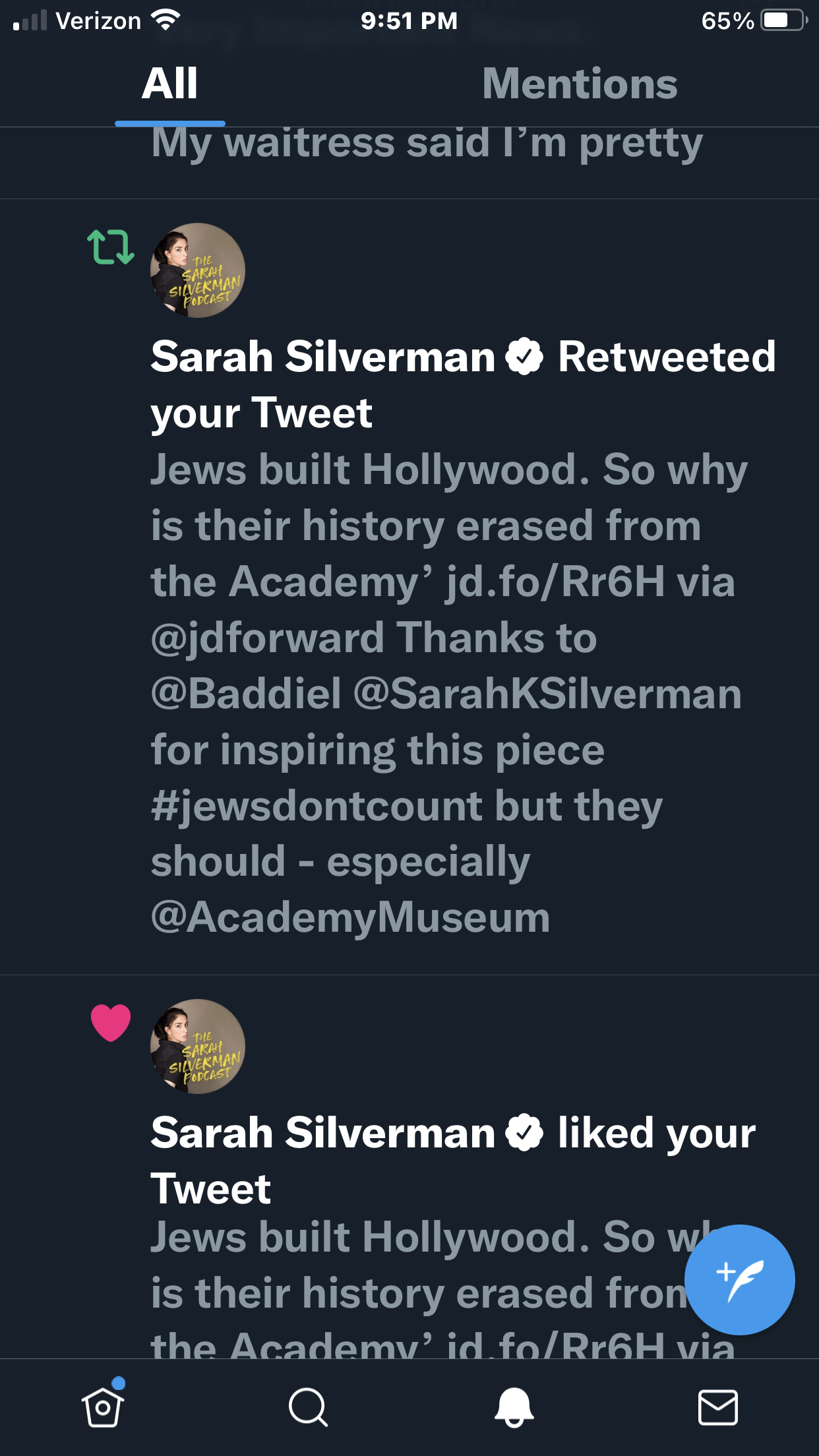 “Write what should not be forgotten.”
—Isabel Allende

Five Things to Know About Me:

Any regrets about going to law school?

Other than having to pay off the student loans, absolutely not!
Law school taught me essential advocacy skills.
As a young Deputy Attorney General, I had the rare opportunity to argue two cases before the California Supreme Court. Proud to say I won both.
I also honed my writing skills and learned how to get to the heart of a matter without wasting words.

For the past four years, I’ve volunteered at the College Pathways Program at Casa de Amistad in Solana Beach. We help first-generation Hispanic high school students navigate the complex college application process. I believe higher education provides the key that unlocks doors to a brighter future. The Casa crew empowers our students to know yes they can succeed! Seeing them go off to college prepared for the challenges ahead brings great satisfaction.

What did your parents teach you?

My father, a first-generation American whose parents fled antisemitic violence in Ukraine, lovingly pushed my two siblings and me to become high-achieving professionals. End result—two physicians (my younger brother and sister) and a lawyer (me).
My mother, the granddaughter of a near-bankrupt movie mogul, was a self-described hedonist. She always reminded me “All work and no play a dull girl makes.”
Both my parents died in their 60s (Dad at 63, Mom at 68) of rare forms of cancer.
Lessons learned: life can be short, work hard and do your best, but make plenty of time for family, friends, good food, and travel.

What's your favorite story from "Ghosts of Hollywood Past"?

The vision of my 27-year-old great-grandfather Sol and his friend Lew Seiler disembarking from the Southern Pacific train at Los Angeles’s Central Station in 1917. Until then, Sol had never traveled west of New York.
The warm evening air carried the scent of orange blossoms. He looked up at the vast, clear blue sky and felt like he’d landed in the Garden of Eden.

The time 47-year-old me missed the ball and fell flat on my tush while playing kickball with a bunch of 5th graders. Back story: My youngest daughter’s teacher recruited me to play in an end-of-the-school-year game because one of the teams was short a player. When the teacher pitched me the ball, I kicked into thin air and lost my balance – Keystone Kops slip-on-a-banana peel style. The 5th graders burst out in laughter. After I recovered from the shock and brushed the dirt off my bum, I joined in. The teacher couldn’t contain himself – he laughed too!

Please shoot me an email if you are an editor with an intriguing freelance assignment; an agent interested in representing me; an organization/podcaster/host who'd like me to speak at an event or on Zoom; a friend or stranger who has written a book I might be interested in blogging about;  someone with constructive feedback or wise insights. I'd like to hear from you! I'll reply as soon as I'm able.